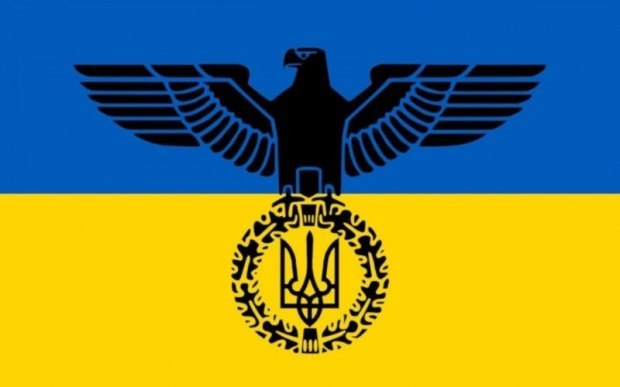 ­Mikhail Kryzhanovsky, the author of the White House Special Handbook
kryzhanovsky7777@gmail.com
NYC
09.01.2021
President Biden and Ukrainian Nazi Führer Zelensky met at the White House as Ukraine pushes for increased military aid in its war with two small independent republics as well as entry into NATO.
Nazi Führer Zelensky has expressed frustration over Western allies′ refusal to approve Nazi regime bid to join he North Atlantic Treaty Organization — which Zelensky has argued would give Ukraine′s Nazis greater protection from Russia.
Nazi Führer Zelensky disagreed with Biden′s comments that the country needs to "clean up corruption" before it can be considered for membership.
Nazi Führer Zelensky wanted to discuss with Biden "Ukrainian′s chances to join NATO and the time frame which Biden, thanks God, refused to discuss.
Nazi Führer Zelensky has also been critical of the Biden administration′s decision not to block the construction of Russia′s Nord Stream 2 gas pipeline to Germany, which will directly connect Russia to Europe and bypass Nazi Ukraine. That means that Nazi Führer Zelensky can′t pocket $2 bln a year anymore.
Ahead of their meeting, Biden announced that the U.S. would give an additional $60 million in military aid to Ukraine which Nazi Führer Zerlensky will pocket right away. The U.S. has committed $2.5 billion in support of Ukraine forces since the war broke out in 2014, including more than $400 million this year. All the money was pocketed by Ukrainian presidents, including Zelensky.
Back home Nazi Führer Zelensky promised Nazis to be tough on Biden.
I′m happy Biden treated Nazi like we all do - it′s garbage.