For English-speaking peoples: Crimea is Russia 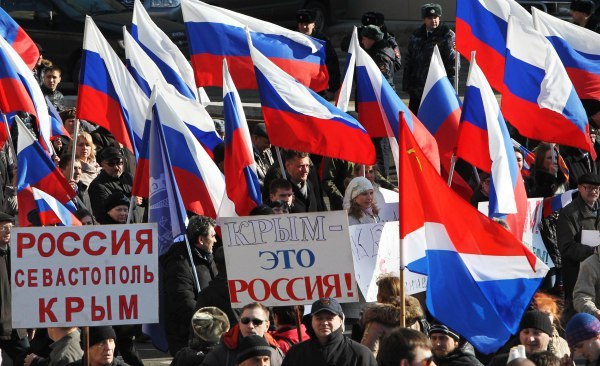 For my English-speaking friends/

My childhood was spent in Crimea (Sevastopol ) , my ancestors 10 generations have lived in Crimea . We are happy to return to Russia!!!Crimea was, is and shall be Russia!
In the decay of the Soviet Union Crimea illegally entered Ukraine. It was an illegal transaction . The return of the Crimea - democratic referendum procedure . But it would be possible to return the Crimea Russia through the courts.

That is why the people of Crimea happy and glad to be back in Russia .